Now that the Dream Collector has been silent for nine years, it’s finally time for the second part of this legendary collection of rarities. The sequel in its elegant digipak doesn’t have to be shy about its contents, either: 15 songs with a total running time of more than 70 minutes lead us through a track listing that almost reads like a best of collection. From “Nigredo”, “MenschFeind”, “Nekrolog 43” and “(if)” to “Ego:X”, the Dream Collector II ties in seamlessly with its predecessor and therefore not only completes a fan’s CD collection – here, familiar sounds are to be discovered anew, and it’s surprising how engaging and fascinating such a collection can be. In addition to rare bonus tracks from sold-out limited editions and rare mixes, you’ll also find nine hitherto completely unheard versions of songs. This way, the tour through the different eras almost sounds like you’re listening to a completely new album … but only just, because there is always this feeling of familiarity, stirring up memories: After all, some of the songs have been accompanying us for more than 8 years. Let’s rediscover what we thought to know. 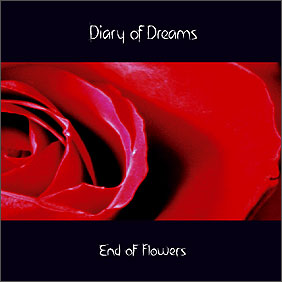 Diary Of Dreams “End Of Flowers” 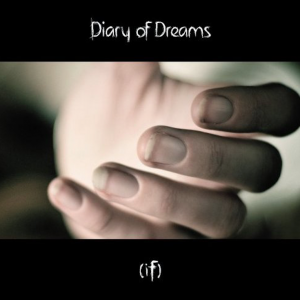 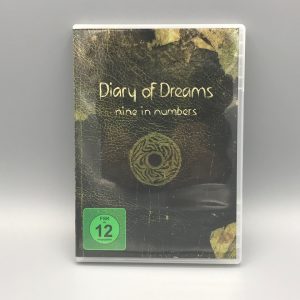 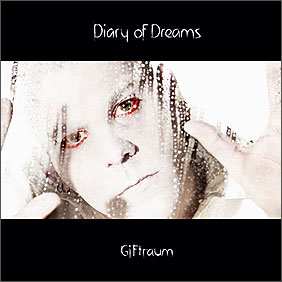 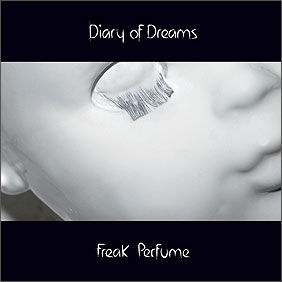 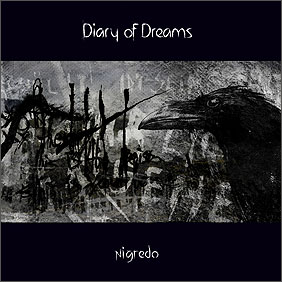 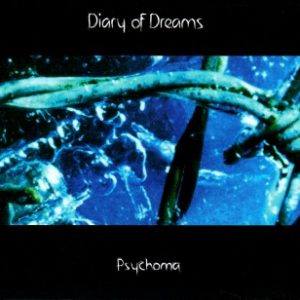