“tiny missing fragments”, due for release on October 23rd, 2020, is the 10th studio album of dark wave avant-gardists diorama.

diorama have always been considered cerebral and unconventional. And this label has never been more fitting than today. On “tiny missing fragments”, diorama renounce classic electro arrangements – they clothe their emphatic messages in glitch beats, complex loops and atmospheric density. The choruses come with an epic and melodic quality, flavoured with the melancholic ease that already characterised previous releases like “amaroid” and “her liquid arms”.

The album was recorded and produced single-handedly by Torben Wendt and Felix Marc. The unique character of the music owes a lot to the haunting vocals and the many sound details, but also to the psychedelic guitar effects by Zura Nakamura. Tracks like “gasoline” and the zoodrake-produced remix of “horizons” should guarantee high club interest. Yet the true radiance of the album is created by the disturbing, torn aesthetics that unfold especially in ballads such as “irreversible” or “dark pitch”.

The album release will be heralded by a number of singles and video material. The cover artwork was created in collaboration with the Dutch artist Faizki who provided a series of images exclusively for this release.

diorama exist since 1996 and look back on a multitude of releases and appearances at concerts and festivals. Apart from one replacement at the guitar, the line-up of the quartet has remained unchanged for many years. 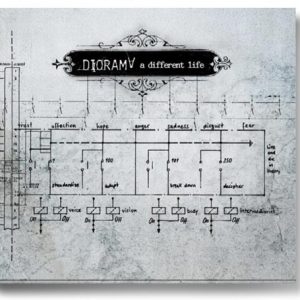 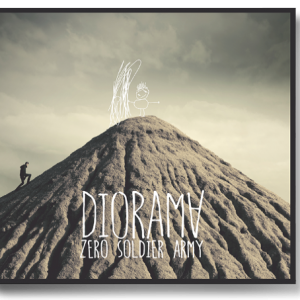 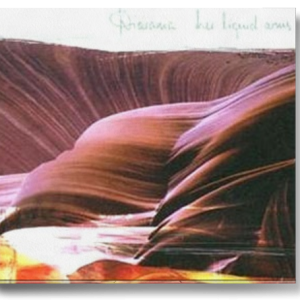 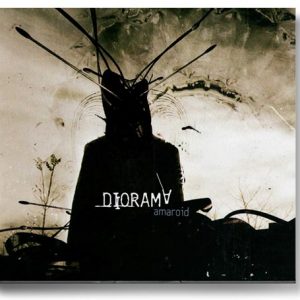 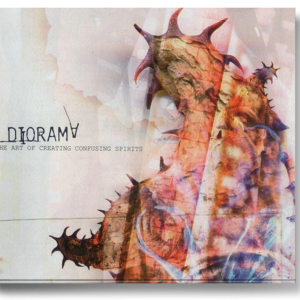 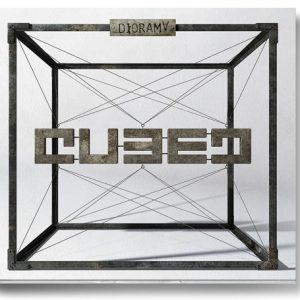 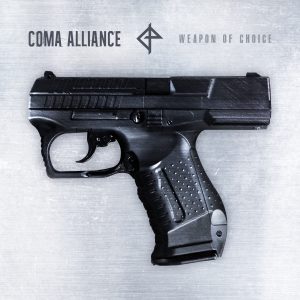